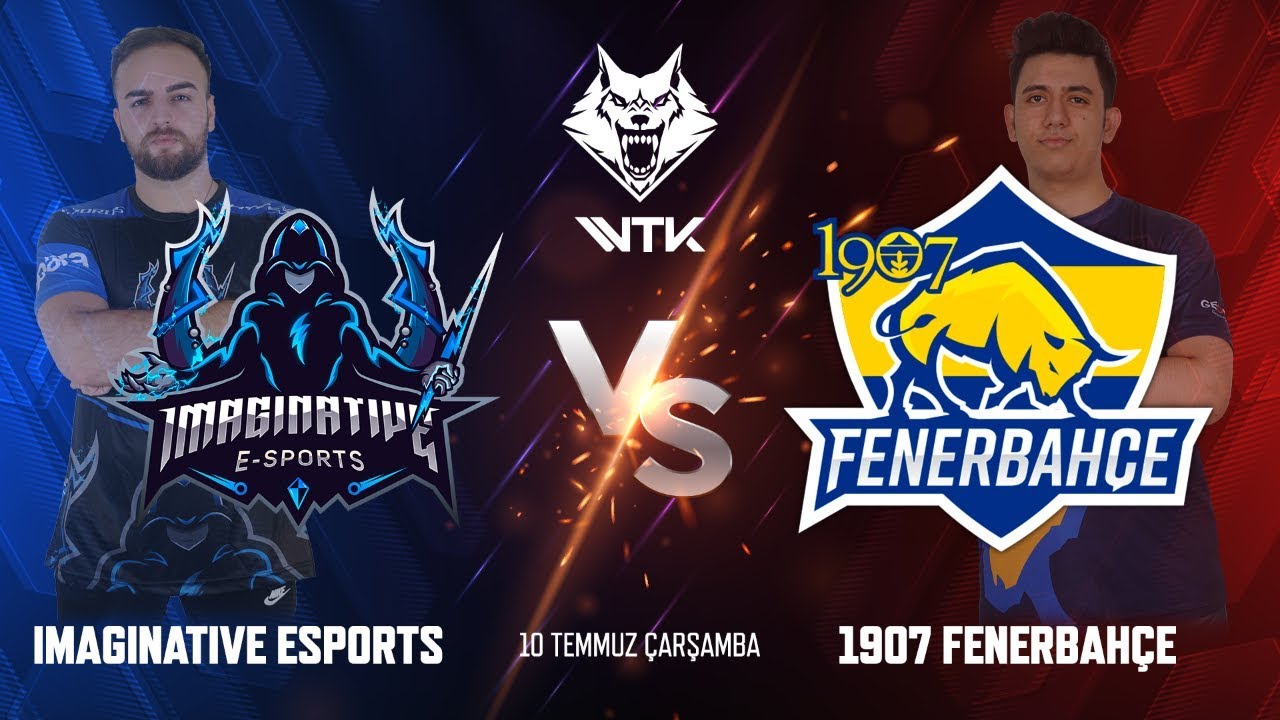 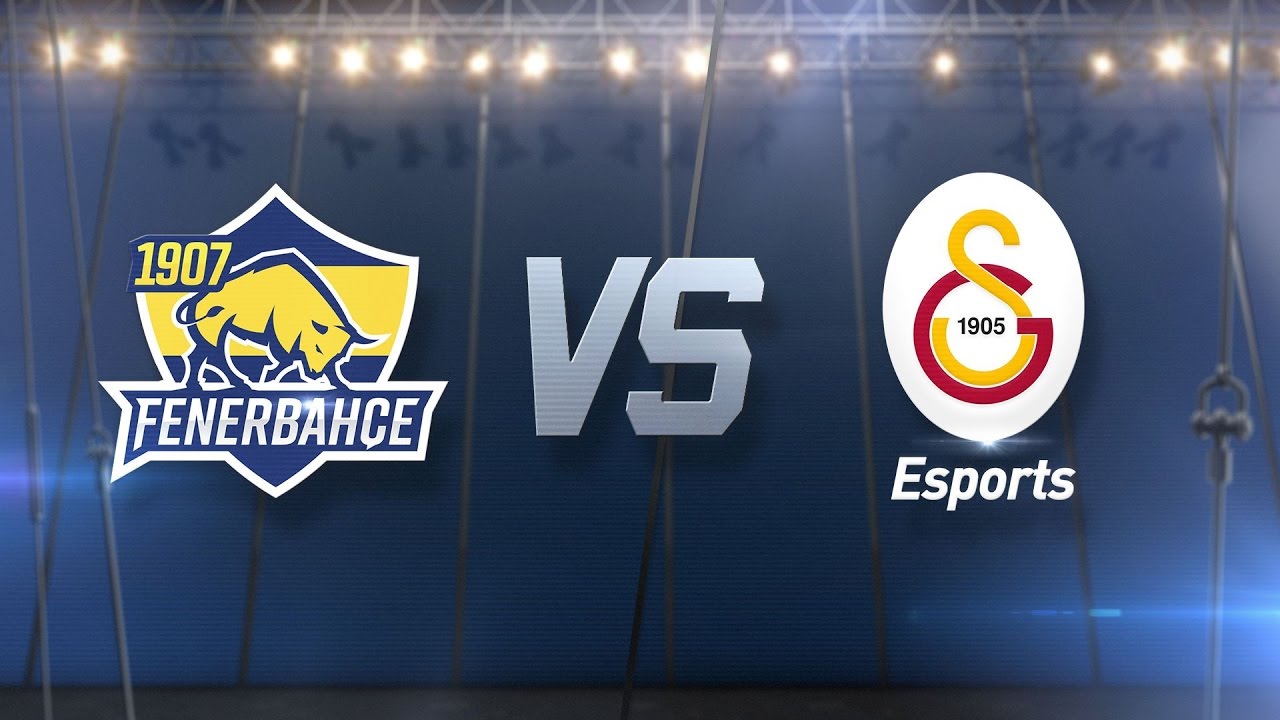 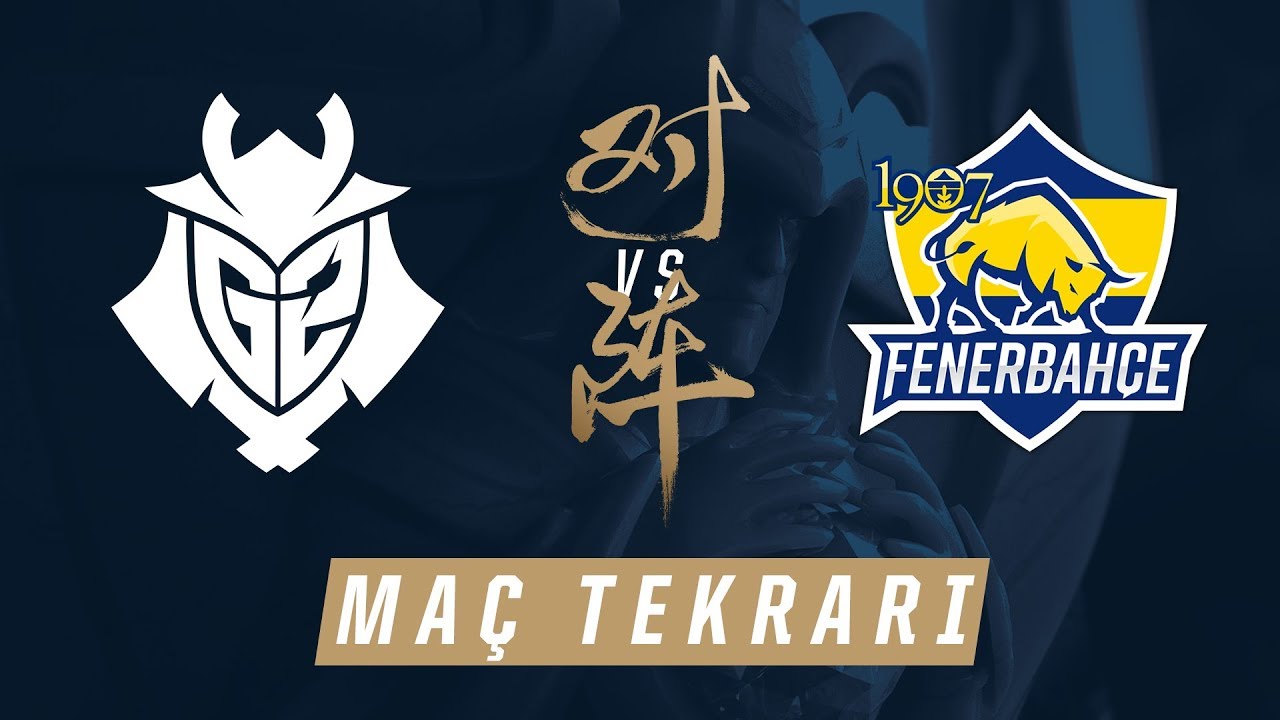 Missing extended team history and additional content. To fix this issue please This team is also deserving of a full length article going over their history and story in competitive League of Legends.

January 30th - Crowe is removed as the head coach, Turkinator will take his coaching position. May 6th - Kirei leaves the team. May 17th - LuBu and Luger join.

Envy Carry leaves. Agurin joins. Agurin is removed from the GCD. Murmel retires. Only35 leaves for main roster. Robin is added to the GCD.

Pages that were modified between April and June are adapted from information taken from Esportspedia.

Pages modified between June and September are adapted from information taken from EsportsWikis. Game content and materials are trademarks and copyrights of their respective publisher and its licensors.